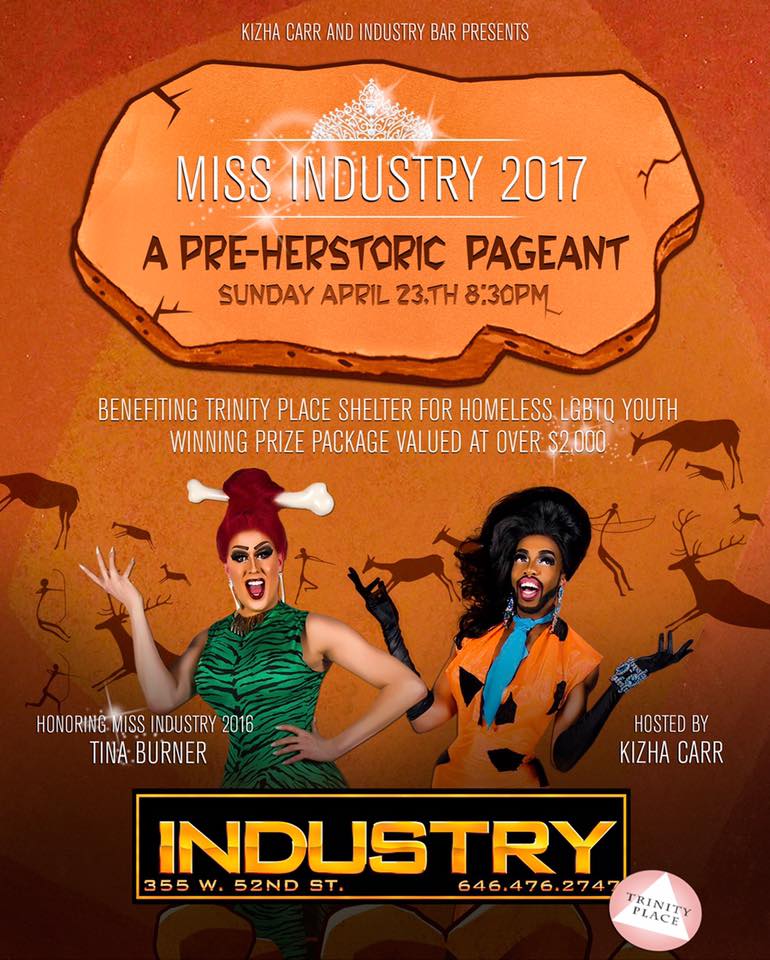 Be sure to join us on Facebook as well for the latest on news and events, such as our upcoming 10 Year Anniversary Party & Fundraiser featuring Bianca Del Rio and Cynthia Nixon on Wednesday, June 1, 2016 from 7pm to 11pm at Stage 48. See more details on the Facebook Event invite. Tickets are available at multiple price points. Get Your Tickets Here. General […] 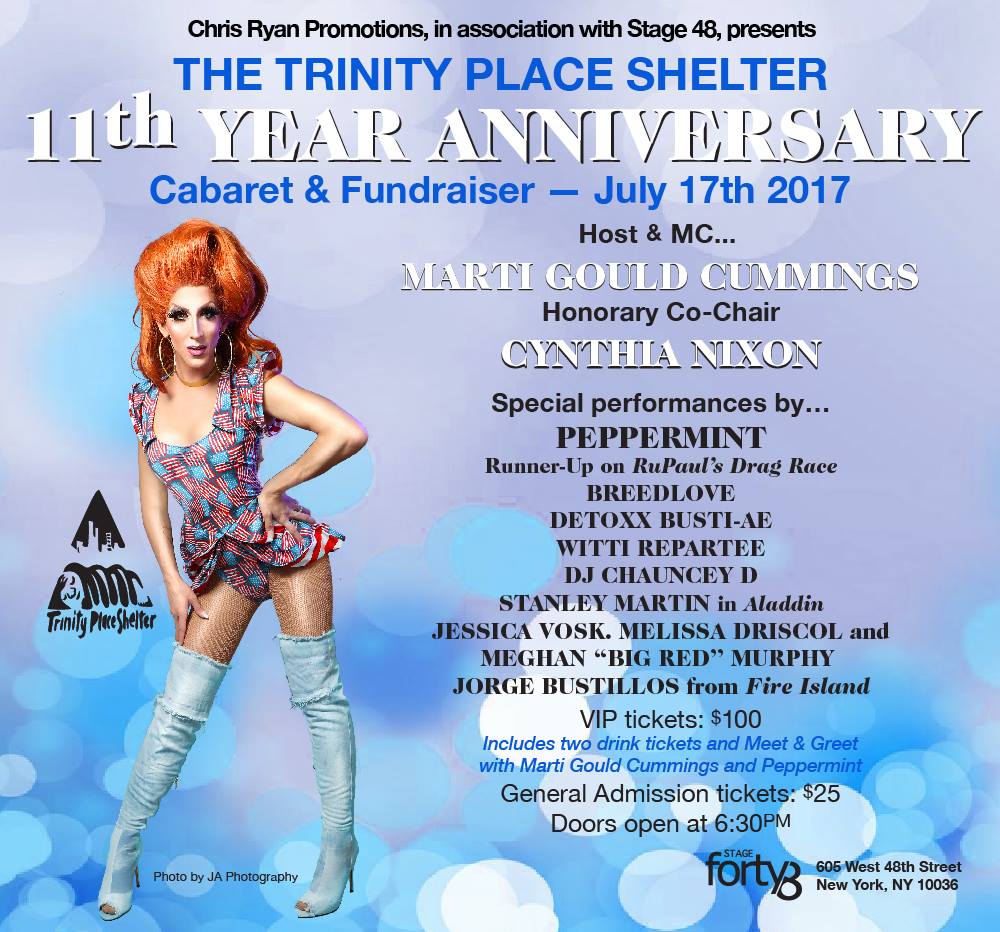 Hope you joined us for our second annual Anniversary Fundraiser Cabaret on July 17, presented by Honorary Co-Chair Cynthia Nixon! It was a great success!! Hosted by the effervescent Marti Gould Cummings, the evening featured amazing performances by some of NYC’s most talented stage acts. The roster included Peppermint, runner-up on RuPaul’s Drag Race Season 9, Breedlove, […]

Powered by WordPress  |  Compass by InkThemes.